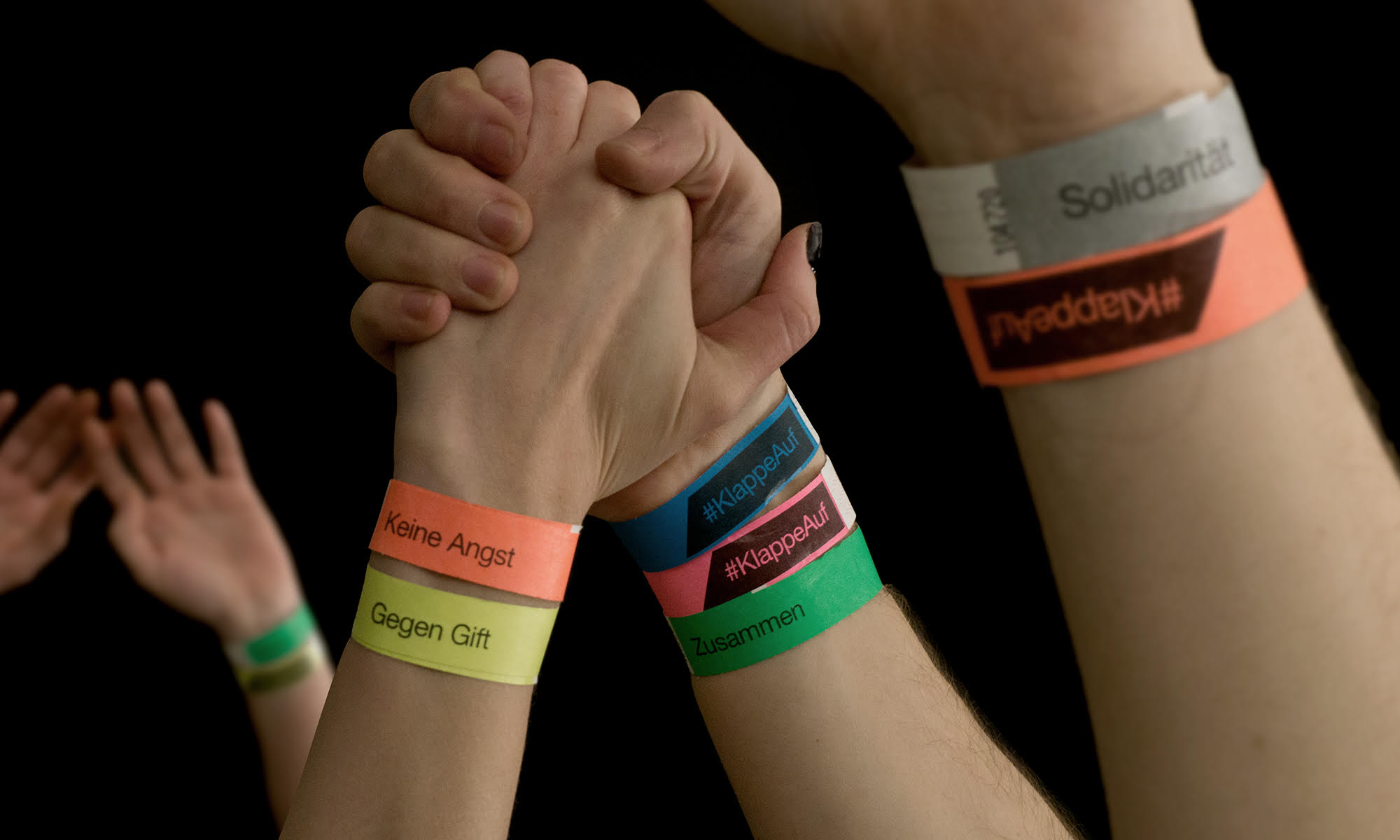 Appeal against incitement and desolidarization

We, a group of filmmakers, today want to express our great concern about the state of our country, and call for common action.

“Words can be like tiny doses of arsenic: they are swallowed unnoticed, they appear to have no effect, and then in a little while, the toxic reaction sets in after all.“

This clairvoyant warning by Victor Klemperer  is more relevant now than ever.

For many years, poison has been injected into our society,  with the participation of the tabloid media, by the FPÖ, but now as well by politicians of other parties.

Through the internet and social media it spreads very fast.

They do this in a language that does not shy away from making intolerance of any kind socially acceptable, thus providing fertile ground for violence.

Coalition partner ÖVP tolerates this language and uses it for its political purposes.

It is not enough to define anti-Semitism and racism as a red line, as the Chancellor and the Vice Chancellor have recently done. They are misusing lip service as a fig leaf, and then, from a, so to speak, morally defensible position, playing various social groups|against each other and gaining political capital.

It is obvious that collaboration with members of extreme right wing Burschenschaften must end.

Sorry, not in Austria.

That is why we call on the Federal Chancellor and all ÖVP members of the government to immediately end the collaboration with members of German nationalist fraternities and other extreme right wing organizations!

But the red line must be moved further.Our society must protect all people who are attacked because of their religion, origin, sexual orientation, gender, or social position.

And put a stop to all those who attack them.

This red line is crossed daily.

The politicians and the tabloids  have a decisive responsibility for this.

We demand a general end to all incitement.

And we call for more solidarity.

Yesterday asylum seekers and refugees were the enemy.

Today it is also the unemployed and minimum income recipients.

Yesterday, there was talk of “economic refugees” and “violent foreigners.”

And who benefits from the erosion of solidarity?

Dear colleagues,  The heart and the mind are our driving forces.  Empathy and analysis.That’s why people have gone to the cinema|for over 100 years.

And we filmmakers and our audience will not let that be taken away. 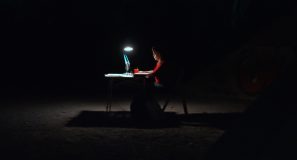